Featured as Florida’s #1 Family Friendly Hunting Trip by Westgate Resorts! Exclusive partner of Westgate River Ranch Resort & Rodeo for Guided Hunts in Florida! Check Out These Amazing Accommodations For The Whole Family! Got Your Hunt Scheduled And Ready to BOOK? GET UP TO 20% OFF HERE.

Trophy Hammock Outfitters is situated in the heart of a 40,000 acre working cattle ranch east of Lake Wales, Florida.

Driving in you won’t be able to mistake the vastness of this ranch or miss the beauty of Old Florida. Our hunting guides are 6th generation Floridians.

We know these flatwoods, marshes and hammocks like our own backyard. We want you to experience what real Florida has to offer the outdoorsman! 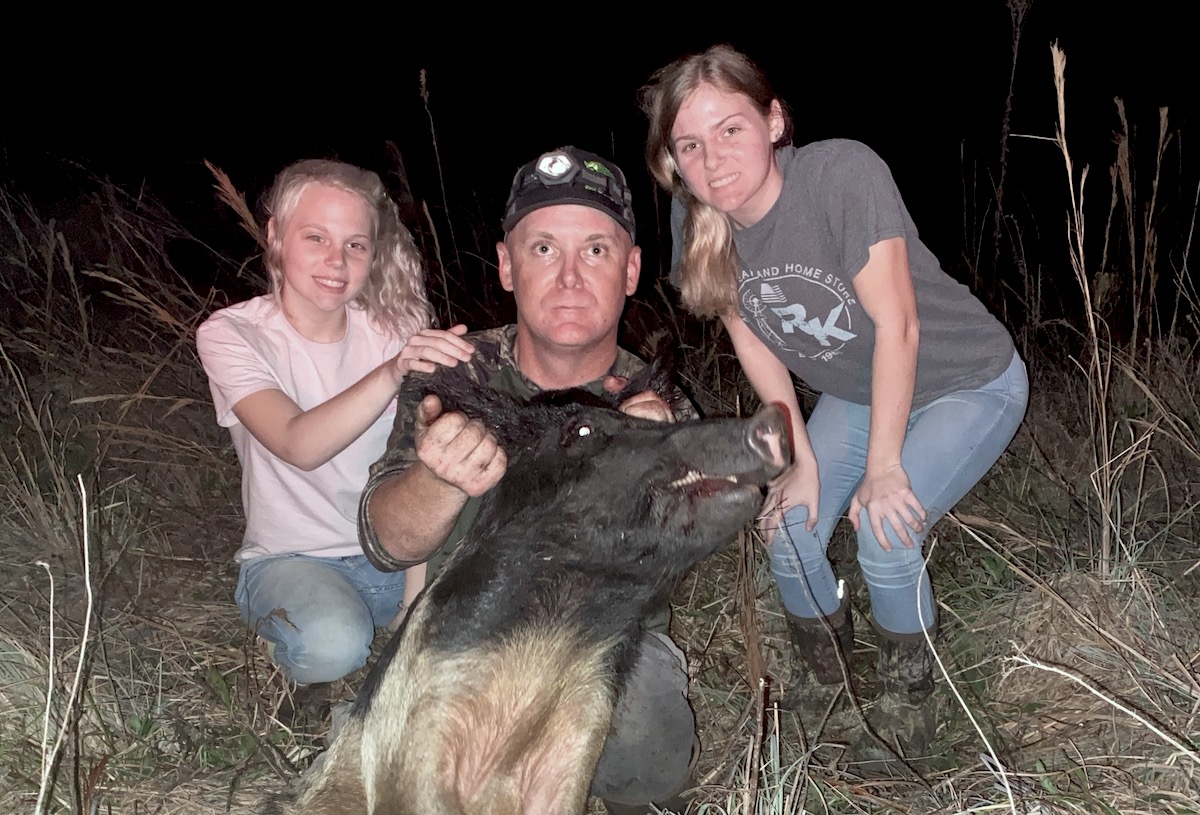 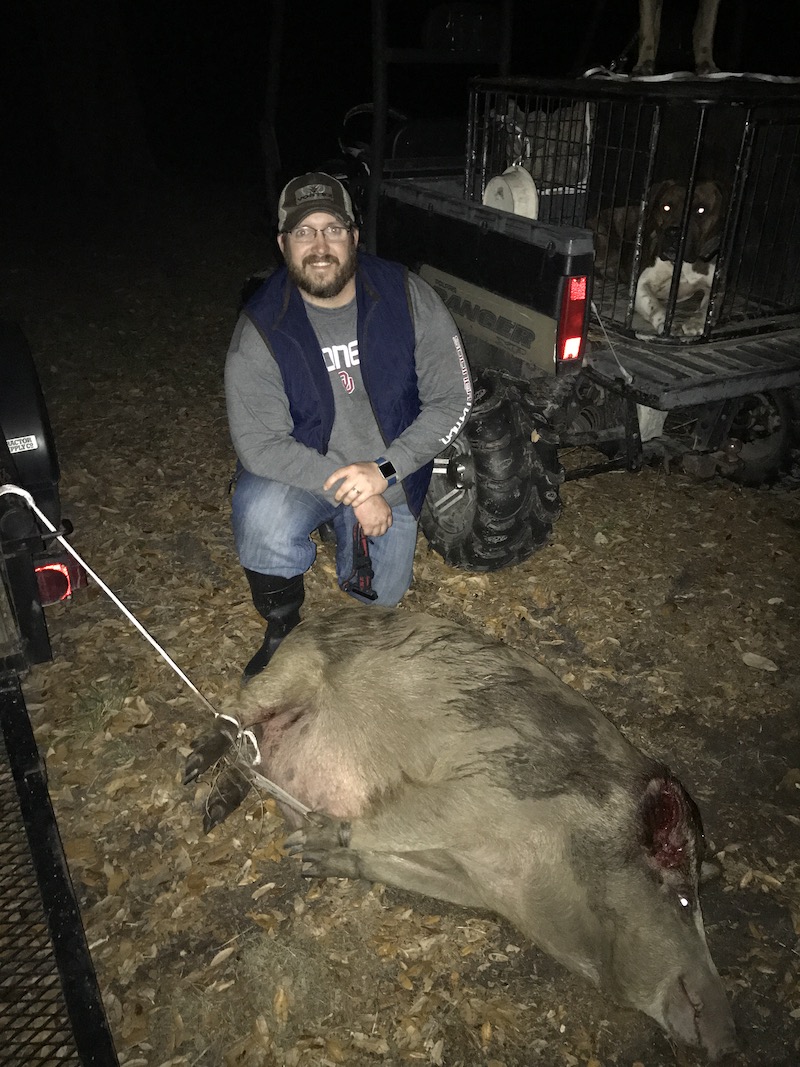 We came from Arkansas to Florida to do an alligator hunt. Trophy Hammock Outfitters was awesome. They had a plan and executed. We were able to find and kill a 11’6” giant. I absolutely had the time of my life. I got a full body mount of the gator and the memory of a lifetime.

I wanted to take my teenage son on a hog hunt for his birthday. In addition, I also took his 70 year old skeet coach who had never been on a hog hunt before. We chose Trophy Hammock Outfitters.

We wanted to do a spot and stalk hunt. We seen several hogs from the ground. Jimmy had spotted hogs a few days earlier in one particular area. Luck was on our side as they were there again 200 yards away in the open. There were approximately 15 in the group. Jimmy had us walk single file to a vantage point where we could get a solid rest with our 6.5 creedmoors.

Following a countdown we three fired and two hogs were down. To our surprise over half of them ran towards us and we were able to kill 2 more. With those four and one my son had shot from an earlier spot and stalk we killed five in total.

There is absolutely nothing wrong with sitting in the stand. The stands they have set up are in very nice locations. However, we wanted to spot and stalk and be in the action. Jimmy got the job done.

Thanks again Jimmy! We will be back!

My cousin and I came down from Iowa to hog hunt with Jimmy and he did not disappoint! We caught two big boars with the dogs and Jimmy and his crew were very knowledgeable, it was an experience I will never forget.
Shane Carter

Trophy Hammock and the crew are great! I was on a vacation in Florida and I got lucky enough to have them take me on a hunt. It was my first experience hunting wild hogs. Jimmy and his crew had a group of them in mind and we were able to spot and stalk them. It was an awesome experience. I was able to bag my first wild hog with one shot. Jimmy cleaned it and told me how to transport and care for the meat as to not have it be gamey. I am hoping to use them again, possibly for a gator this time. They were willing to share lots of information and knowlege with me.